Since the girls were super duper little, actually this goes back to when I only had one daughter, I have always wanted them to find a pastime that they love to do that had ties to their heritage.  We have studied Mandarin, both oral and written but the only other thing I have found is Chinese dancing and can we say that that isn't their cup of tea. I inquired about dragon boat racing but was always told, they are too small and we don't have junior teams.

A couple of months ago we were at an Asian festival and we met some members of a dragon boat team and were told to come down and see if we like it and in Rosies case, if she was tall enough, otherwise she could drum. Rosie vehemently said NO to the drumming idea, and I didn't blame her.


One little 2 hour practice and Rosie magically conjures up her inner ancestors and shows what she's got. The very next week she is moved the the very front of the boat as stroker and the Coach is all about competitions and blah blah blah. This kid is a natural. Lily and I remain in the very last row and I expect at any moment to be thrown overboard and used as a permanent anchor.

Fast forward 7 weeks and we are headed to Sarasota for our first dragon boat race, well I was required to go as the parent of the athlete and Lily came too cos we had to support our girl. Rosie wasn't up to par as a paddler in a race where qualifying time secured your place in Paris next year but she sure as hell could be the drummer and get the feel of a big race.


My child was amazeballs. truly.

She wanted it, she worked for it and through her blood and sweat bought home 2 golds and a bronze. Hearing this tiny little person screaming, they're coming to a team of adults and pounding on that drum whilst getting bruised battered and a nice case of whiplash, made me so proud.

Coach said she would get a feel for it and she did. She loved it.

I don't think it is possible to meet a more fun, and kind group of people. Every walk of like, every age. Its fun.. If you are local and you want to try it, let me know especially if you have little people that would like to have a go.

We practice, all of us, on a Sunday morning for 2-3 hours. We love it. The workout is intense.

~~The photos for this post are all over the place but if I try and work out what the heck I have done it could be another year before a blogpost appears. You're welcome. ~~
Posted by Always wear your tiara at Wednesday, May 15, 2019 1 comment:

Last week Rosie was inducted into the NJHS. It was a really great evening filled with just the right amount of pomp and a splattering of fun. I love her school and consider both girls extremely lucky to attend or as is Lily's case, attended

Posted by Always wear your tiara at Wednesday, May 15, 2019 No comments:

Seems a little rude to me how my baby girl is just charging through life and tearing it up and getting older and bigger and shockingly independent.

Rose, if nothing else, is a creature of habit, you just need to look back on her birthday posts and you'll see her, year after year at Miami Childrens Museum, then with a little coaxing she tried Lion Country Safari and that then became her go to. I asked if she would like something else this year and she did, Dave and Busters in Boca so she could drive a Go-Kart. But then a friend suggested a place up in Deerfield and Rose thought it sounded fantastical so we signed our liability wavers online and drove North.


It was a fantastic day. 5 hours flew by. We will be going back for sure. The birthday girl had a wonderful day and that is all that matters.
Posted by Always wear your tiara at Friday, February 15, 2019 1 comment:

I am tardy with this post but that's ok, you just need to look at my history of blogging and you'll realize that a post of any sort is borderline miraculous.


This year, like all of them contained highs and lows, positives and negatives and a sprinkling of family shite.   C'est la vie

we headed to colder climes with a road trip to Tennessee and had fantastic time. 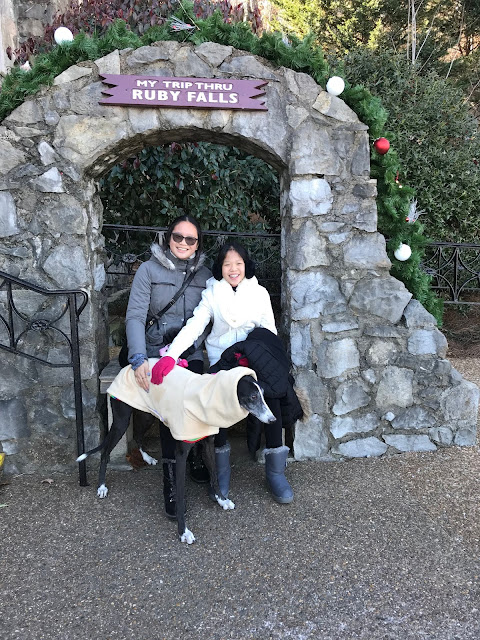 my baby turned 11. That's just wrong. She was also not quite herself and her celebrations had to be muted as partying with bronchitis and walking pneumonia isn't a priority. 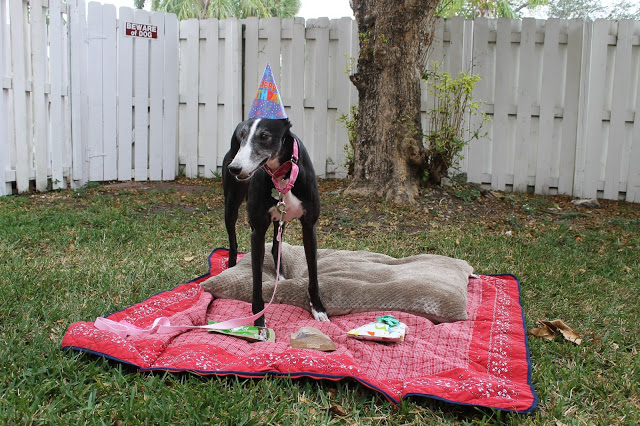 March bought us a hound that had been with us for a year and lots of little day trips.
able>
April

April was a tough month as one of Lily's friends mum was diagnosed with widespread cancer and a poor prognosis and our lives were about to take a huge detour.

Easter bought a sense of normalcy and the 3 kids baked some amazing cookies.
May

Lily's friend moved in with us and we got used to being a family of 3 kids not 2.  I decided it was time to  change things up and I went back to school. And my little pickle made the principals honor roll for the first time. She worked her tush off and was so proud. Me too.

Lily turned 16, I turned 54 and we headed across the ocean, stopping in Canada, to route to the UK.

my father turned 80 on July 4th. We surprised him and it was one of the best things we could have done.

so much fun was had in August with the girls cousins coming to stay and then on a more sobering note the beginning of school at the end of the month.

I found this month to be one of introspection, I pulled away from social media and tried to focus only on positive things. I took up yoga and meditation and found my self etching out my future plans and the future of my little family. Life has been so much better since not allowing my reactions to situations that I can't control, get the better of me.

a day spent alone with my big and halloween

my sister and brother in law came for a visit.
my girls were over the moon. 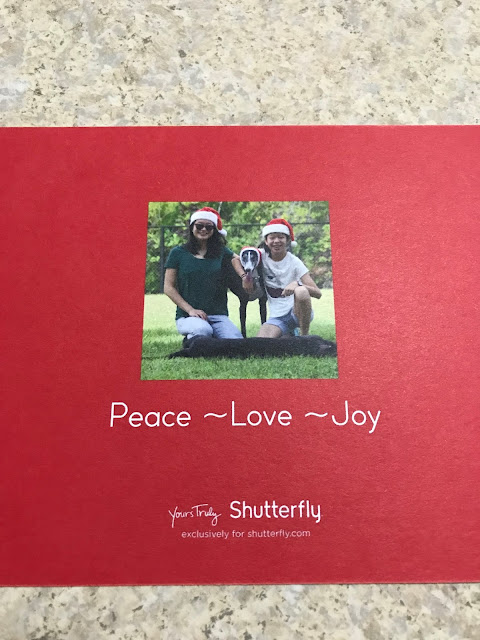 And so we move onwards and upwards into 2019.
Many plans for all of us.
Posted by Always wear your tiara at Thursday, January 03, 2019 2 comments:

Artwork and Header by~ 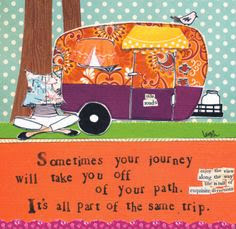 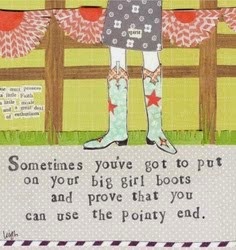 from here and there